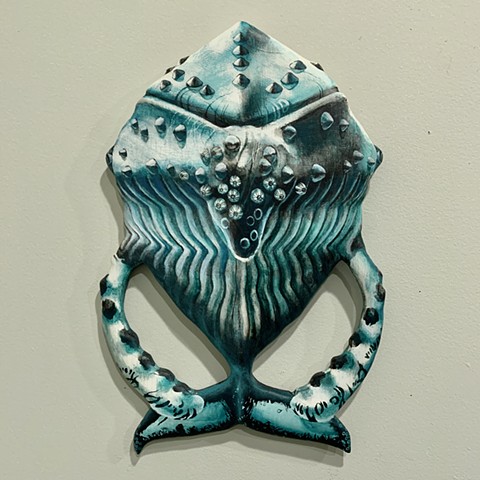 Welcoming the winds of a new age whilst being gust into the past. The Humpback whales of British Columbia and the Salish Sea were hunted through the late 19th century, with at least 112 whales taken in the Straight of Georgia from 1907-1910.

In 1966 the International Whaling Commission banned the commercial harvest of Humpback whales in the North Pacific. With the population reoccupying the feeding grounds of Pacific Canada at an annual growth rate of 4.1 percent, the Salish Sea is one of the last habitats to see the species’ return.

Cataloging efforts started in the late 1990s have identified 601 Humpbacks unique within the Salish Sea and western entrance of Juan de Fuca Strait, one of whom is named Zephyr.